Navalny Announces a Hunger Strike After Being Denied Medical Care

“Every convict has the right to invite a specialist for examination and consultation. Even with me, even though I’m innocent. Therefore, I demand that a doctor be allowed to see me, and while this has not happened, I am going on a hunger strike.”https://www.instagram.com/p/CNFlxVIF7Wg/?igshid=1dq9p0b8pl6bw

This comes amid his health deteriorating, after being subjected to torturous conditions, in a brutal penal colony, and sleep deprivation. This is very reminiscent to what happened with Sergei Magnitsky, who was killed while in jail, in Russia.

Navalny is being killed slowly in jail and we cannot allow Putin to publicly kill another opposition leader.

According to Navalny’s lawyer, Olga Mikhailova, Navalny has been in severe pain for four weeks “His health is extremely unfavorable, and every day gets worse,” she said in an interview after meeting Mr. Navalny in prison on Thursday. His right leg has numbed to the point that he cannot put weight on it, she said. “We are afraid for his life and his health.” 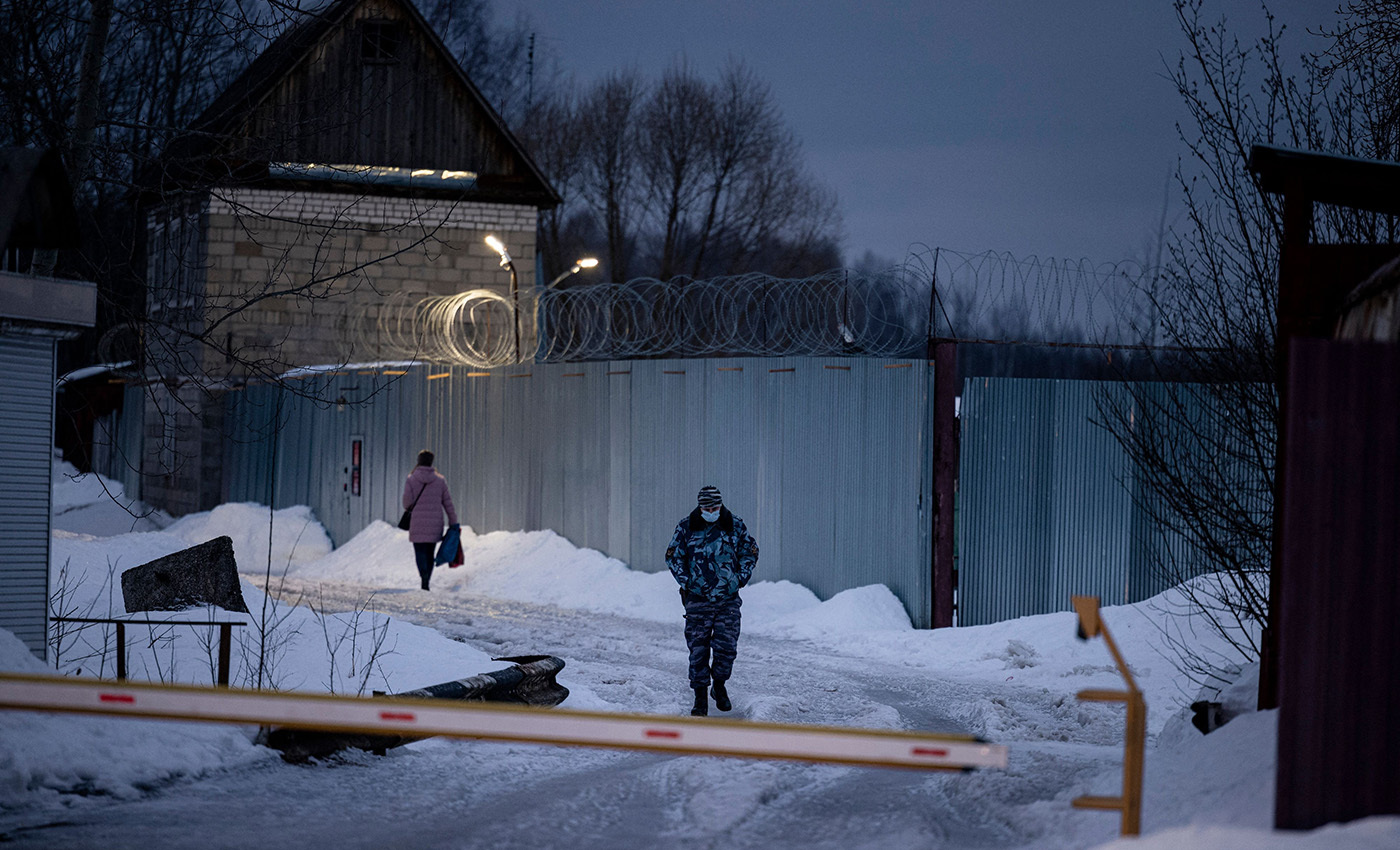 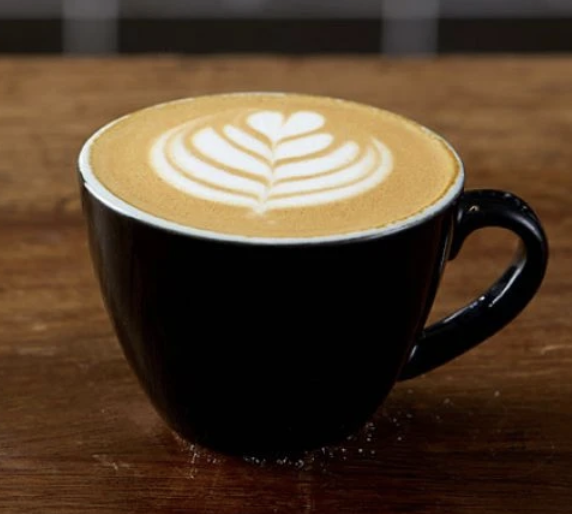